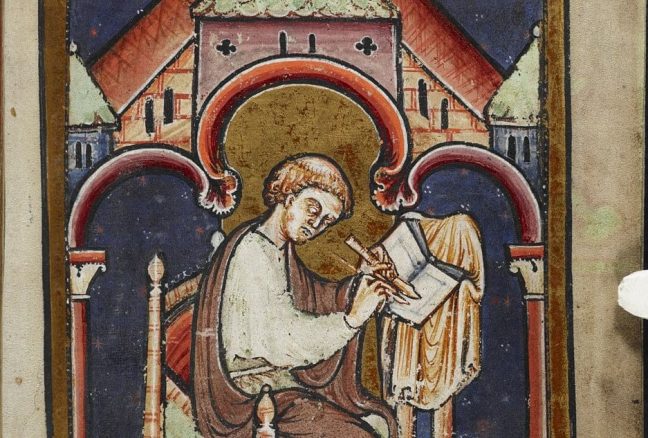 Bede the Venerable was a Benedictine monk who lived AD672-732.  At the age of 7 he entered the Benedictine monastery at Monkwearmouth, near Sunderland.  This was a recent foundation, with an excellent library.  A few years later he transferred to a new sister monastery at nearby Jarrow.

He never travelled far, but he communicated widely.  His Latin was good, and he ranks highly as an early medieval historian.  As far as I know, he wrote nothing about navigation, I believe this is significant.

It would be good to know if in his day, sailors were deliberately making long-range crossings of the North Sea to and from England.  Doing so would demand good offshore navigation skills, based on timekeeping and observation of the sun.

Bede was fascinated by the regularities of nature and all this would have impressed him.  The opportunity to exploit the rules of nature in this way would have seemed like divine providence.  He would not have been able to resist writing about it.  As it was, he wrote nothing; so, I would argue, this level of navigation was not current.

Okay, he might have mentioned it in a work that got lost, or I might have got the man wrong.  It is always dangerous to argue on the basis of absence of evidence, but please bear with me.

Bede wrote ‘De Temporum Ratione’, (On the Reckoning of Time) in AD 725.  He describes how to count and record the passing of time; explains that the solar year is not an exact number of days, and how the Julian Calendar uses leap days to account for this; deals with why the moon appears in the different ways that it does, and how it passes through the constellations of the Zodiac. He links the moon to the tides in a more thoughtful way than anyone earlier. Eventually he moves on to the major topic, which is his favoured method for forecasting the date of Easter – using the Metonic cycle, the observation that 235 lunar months are very close to 19 solar years.  (We now know the discrepancy is only a couple of hours.) 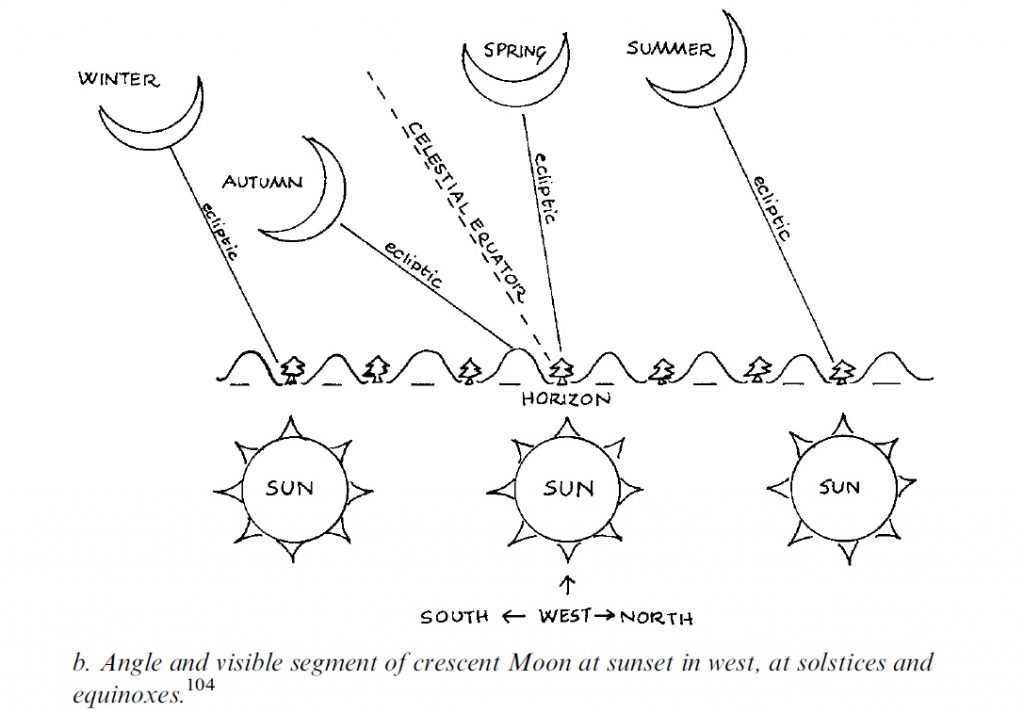 De Temporum Ratione brings together information which up until then was only piecemeal.  It was coherent and lucid, and became a standard text across Europe for three hundred years or more.

In passing, Bede explains the variation in the length of daylight through the seasons, and why this is more marked in higher latitudes.  He expects his readers to be familiar with sundials.  He points out how high tides occur at different times around the coasts of Britain, moving as a wave rather than a simultaneous surge.

Suppose sailors were using the position of the sun and time of day to work out their direction of travel.  Suppose they could spend days out of sight of land and arrive where they wanted to.  Bede would have been enthralled, revelled in the details, and found it a source of uplifting metaphor, but he wrote not a word about it.