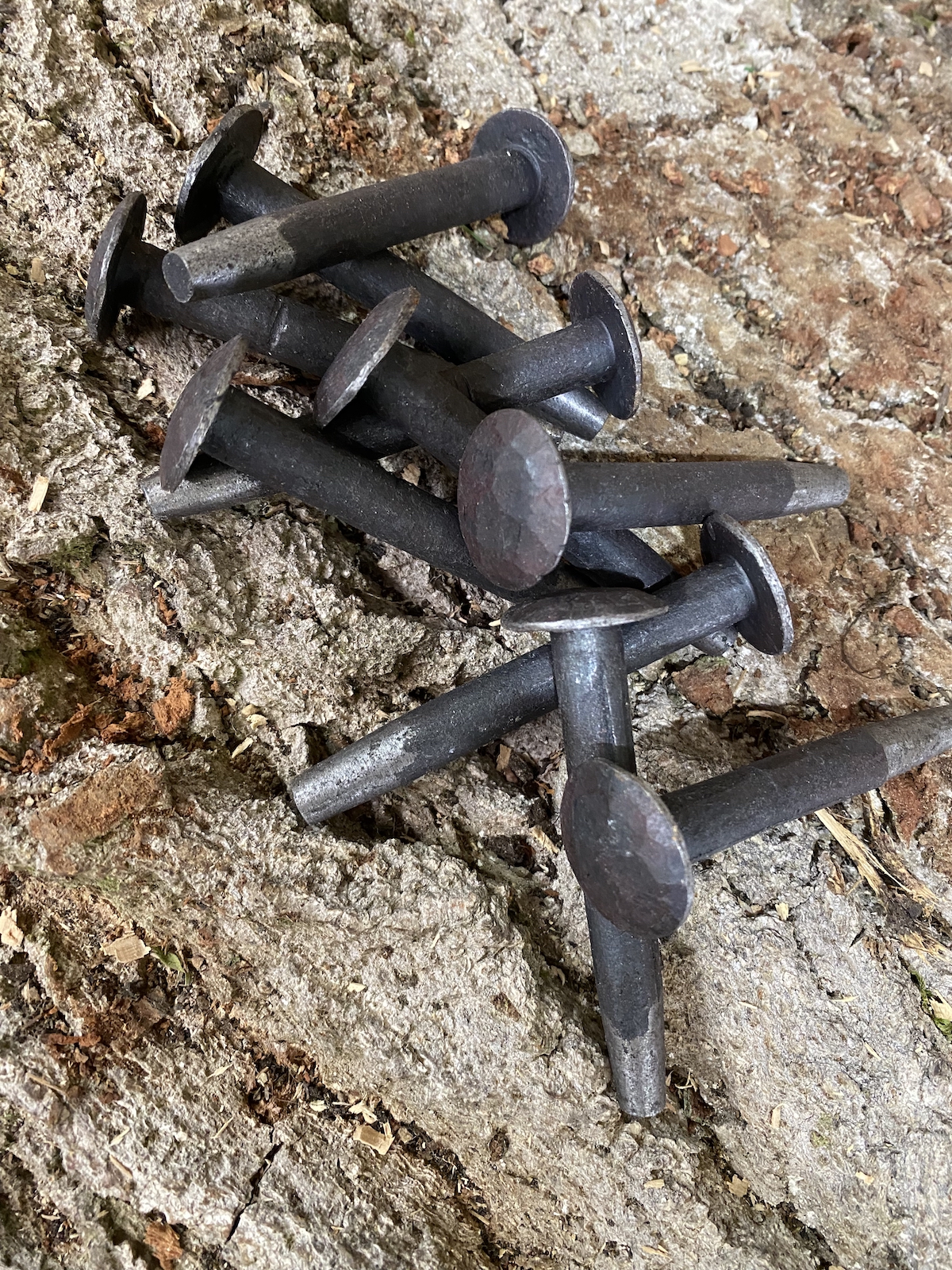 The Anglo-Saxon midwinter festival, which was celebrated on either 21 or 24 December (depending on sources), was called Mōdraniht (“Mothers’ Night”) and signified the start of the Anglo-Saxon New Year. Essentially it seems it was a fertility festival around the year’s shortest day, the winter solstice, celebrating the return of the light, rebirth etc. and its origins go way back into the mists of time. It seems linked with the wider Yule festival celebrated by all the Germanic peoples. Christianity later adopted the festival to celebrate the birth of Christ. Many traditions we now associate with Christmas, e.g. the Yule log, Christmas feasting, Christmas ham, etc., appear to have these origins.

We know that around the time of the Sutton Hoo burial, there was some fluidity in religious practices. Raedwald, King of the East Angles, who it is believed was the subject of the burial, became a Christian during a stay in Kent early in the seventh century. Still, on his return to East Anglia, he allowed Christian and earlier traditional Anglo-Saxon worship. So around the end of December 624AD, we believe the year before the ship burial, it is more than likely that seasonal feasting took place according to new Christian or older Anglo-Saxon tradition, depending on the celebrant.

Either way, undoubtedly, a good time was had by all. So whatever your beliefs, why not join us in the Longshed on the old Whisstocks boatyard site in Woodbridge between 11 am and 2 pm on Wednesday, 21 December, to mark the shortest day of the year.

We have held back on riveting up the ship to mark the occasion and will add the first nails and roves during this celebration. Bring a warm coat and ear muffs and be part of this landmark day.